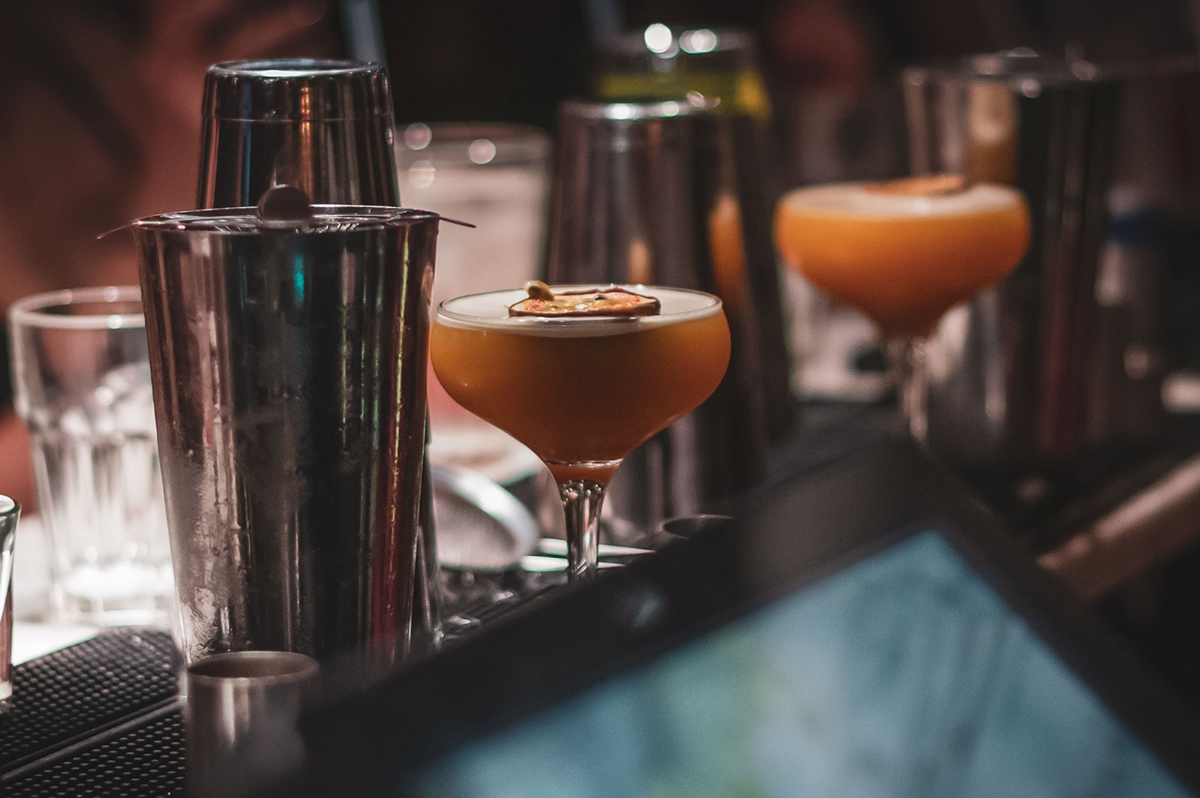 The idea came to him on a warm, sunny day in 1999. He’d travelled to Capetown, South Africa and was on his way to a bar called Mavericks. This was where he’d often written his upcoming book at the time, titled “Shaken” Douglas Ankrah’s Cocktails. But his trip to the bar on that day sparked a fascinating thought. It made him wonder. What would happen if he combined the most popular flavours at the time – prosecco, vodka, and passionfruit – into one drink?

Within fifteen minutes of the idea, Ankrah had a good idea of his first recipe. And since his inspiration was connected to Maverick bar, he called this new drink Maverick Martini. But his creation was still incomplete. He had to perfect the measurements and experiment with additional ingredients—like passoa, lime juice, sugar—to create the perfect drink. So, it wasn’t until he returned to London that his cocktail creation properly materialised.

In London, Ankrah owned the LAB Bar which was located in the heart of the Soho district. He’d founded it three years earlier as the London Academy of Bartenders in 1996, an academic institution that produced some of the top bartenders in London. The LAB Bar was transformed into a proper bar in 1999, quickly becoming one of London’s top drinking spots at the time. It was also where Ankrah first sold his Maverick Martini. But the cocktail didn’t gain proper commercial success until Ankrah introduced it in another bar he opened in 2002. This was Townhouse, located in Knightsbridge, London.

Ankrah soon noticed though that the drink’s name wasn’t quite right. In an interview with The Buyer, he admitted that ‘Maverick Martini’ didn’t quite capture the spirit of the drink. He wanted something catchy. Something exciting. Something that exemplified the three things an ideal bar scene should be. Bold. Sexy. Playful. 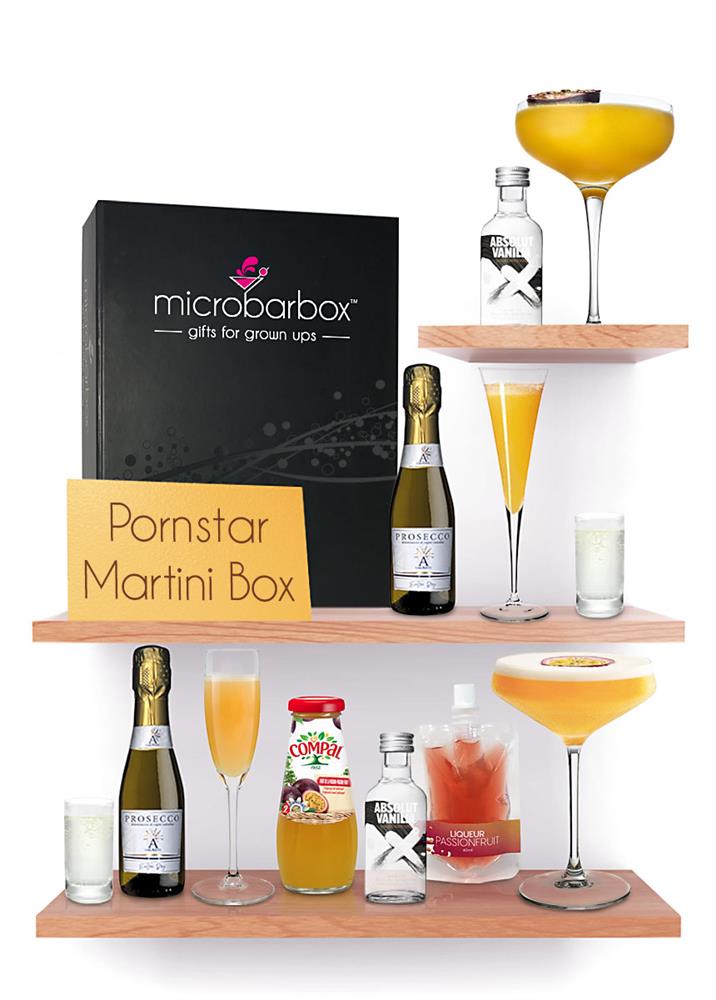 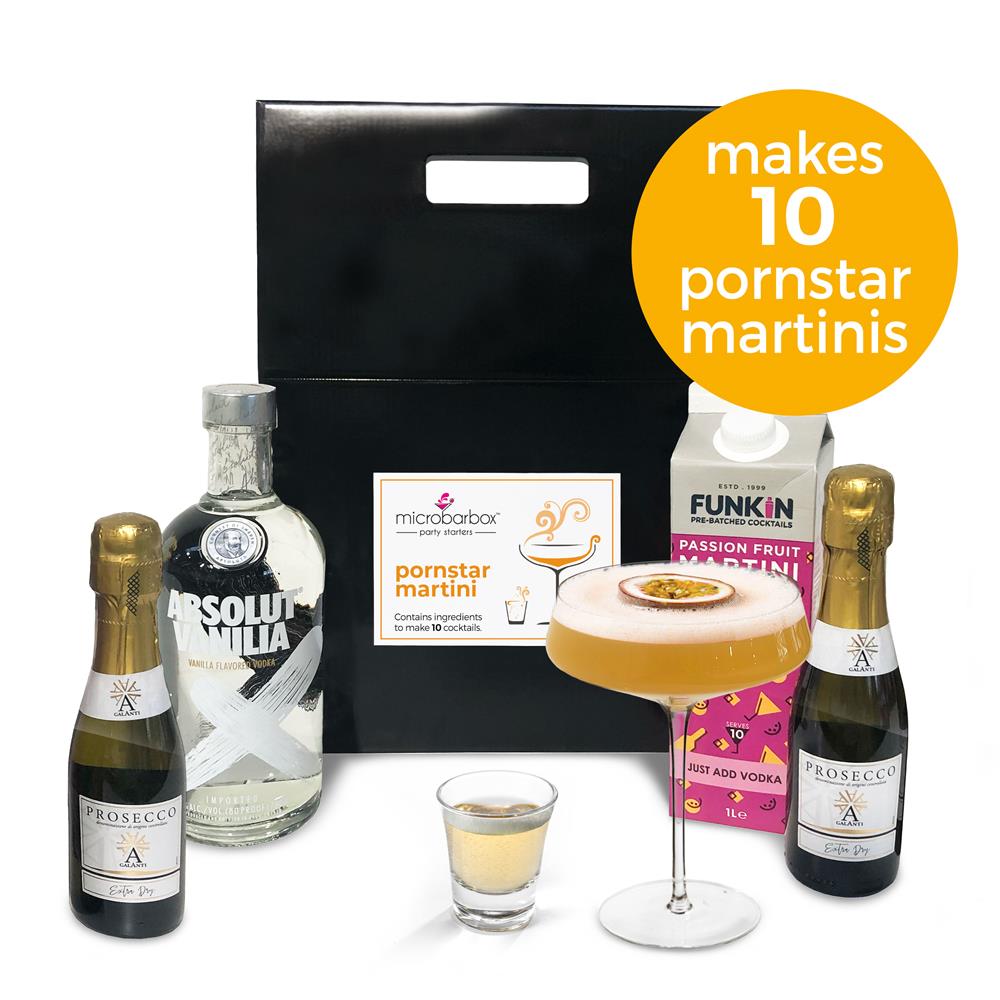 Another special attribute of the Pornstar Martini is in the way it is served. The champagne or prosecco is served in a shot glass alongside the martini. This near-theatrical service adds a splash of grandeur to the cocktail’s je ne sais quoi, making it the only drink that has another drink as a garnish.  But for first-time drinkers especially, it also raises some interesting questions. For instance, do you drink one glass after the other? Or gobble both at the same time? The key is to remember to savour it. Sip it in bits. First the martini, then the prosecco. One after the other. This leads to a heightened drinking experience and is one more reason the cocktail became so popular when it was first introduced in the early 2000s.

Now, nearly two decades later, it is still the most popular cocktail recipe search on Google in the UK, enjoying an average monthly search volume of 165,000, beating the Espresso Martini's 110,000 by a considerable margin.

But its journey has not been without controversies – especially because of its name.

Note: If you’re out of vodka, you can substitute with white rum, dark rum or tequila. The taste will be slightly different but nonetheless refreshing.