Checkout (0) Sub-Total: £0.00
You have no items in your shopping cart.
My account
Menu
Personal menu
My account
Filters
Search
Close
Menu

Which Christmas shopper are you?

Creative Cassie likes to home-make most of her presents, despite being told repeatedly ‘you really shouldn’t have’. She holds a platinum loyalty card at Hobbycraft and once spent a weekend at a bow-tying workshop in Devon. A formidable cook, what she can’t preserve really isn’t worth keeping, and her piping skills are second only to Pimlico Plumbers. 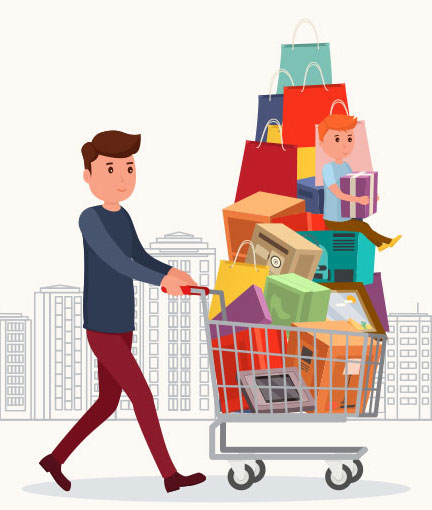 Random Robert likes to buy things with no particular recipient in mind, he then attempts to pair the presents to his list of friends and family. He is an absolute master of the catch-all gift that applies to the largest number of people, but does occasionally get tripped up by an impulse purchase.

Stressed Susan tries to make everything perfect for her family’s Christmas, but alas things often go awry. She once staged a 16 hour sit-in at her local DHL depot until they found her youngest’s missing present. If visiting over the festive period, it is strongly advised not to query whether the dog has already had a bite out of the Christmas cake, we both know he has.

Dithering Diana thinks she has a plan but it quickly unravels when she starts doubting her earlier ideas, at which point she will frantically jump from butter dish to cushion to fruit bowl to scarf and finally back to butter dish. Every year she vows to start earlier and shop online, and every year she ends up panic buying olive oil drizzlers in Selfridges on December 23rd.

Last-minute Larry dashes around the High Street in a blind panic on Christmas Eve, hoping that if he just throws money at the problem it will go away. He is still receiving counselling for a rather costly trip to Jo Malone in 2004. His muffled whimper ‘it’s only a lump of wax’ remains unheard.

Sorted Sarah completes her Christmas shopping by 31 October, so she can focus on children’s parties for ill-timed family birthdays on Dec 22nd and 25th. To achieve this she utilises exactly 8 packs of post-its, one Smeg fridge and three Trello boards.

Likely gift: exactly what you asked for. 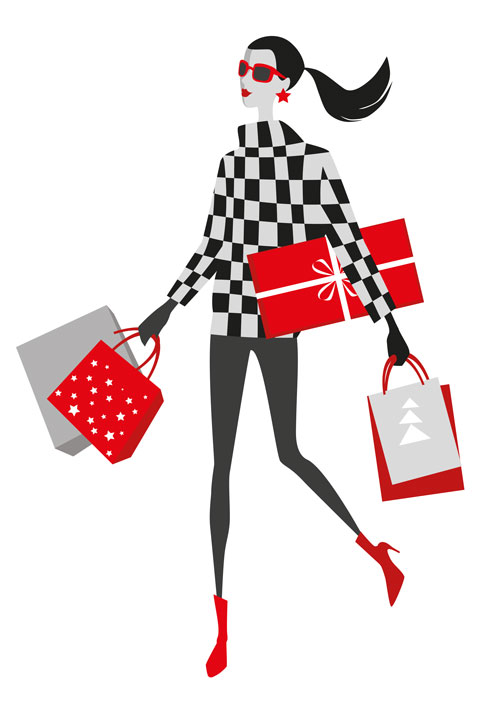 Flash Fiona loves to spend her considerable wealth on her close family and friends at Christmas. She will shower you with the softest cashmere, the highest of tech and the cuddliest of toys. However she doesn’t always compute that you might not be able to accommodate the gift.

Online Oscar does all his shopping with Amazon Prime, he enters a product the recipient already has in the search bar and then relies totally on Amazon’s helpful suggestions of what else they might like. His flat resembles a sub Post Office in the approach to Christmas and he is on first names terms with 9 different couriers.

Likely gift: a spiralizer or a set of 30 black velvet coat hangers.

Psychic Sophie prides herself on knowing exactly what everyone wants, even before they do. She introduced her nephew to fidget spinners and her mother to gin baubles. She always knows the hottest new trends before everyone else.